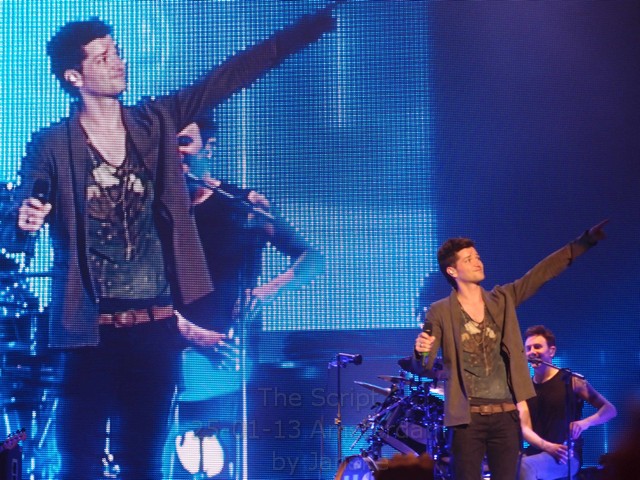 Too Popular for Holland

My first concert this year was by The Script in the newest concert hall of our country, the Ziggo Dome with over 17.000 people who can fit in there. This concert was replaced from a smaller venue to this big one because it sold out so quickly. The bigger location was still too small because this venue also sold out super fast. It’s in  the band’s top 3 of the biggest venues they ever headlined. 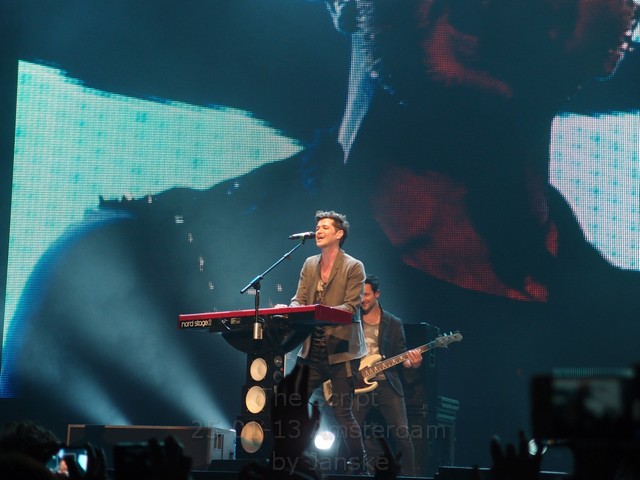 Support act The Original Rudeboys are new to Holland but they audience loved them. There refreshing new sound with rap, ukulele and guitar was a perfect mix. They kind of reminded me of a John Mayer with a rapper which was actually really nice. The guys seemed to have a great time and entertained the audience well. Their songs ‘Blue Eyes’ and ‘Stars In My Eyes’ sounded really good. 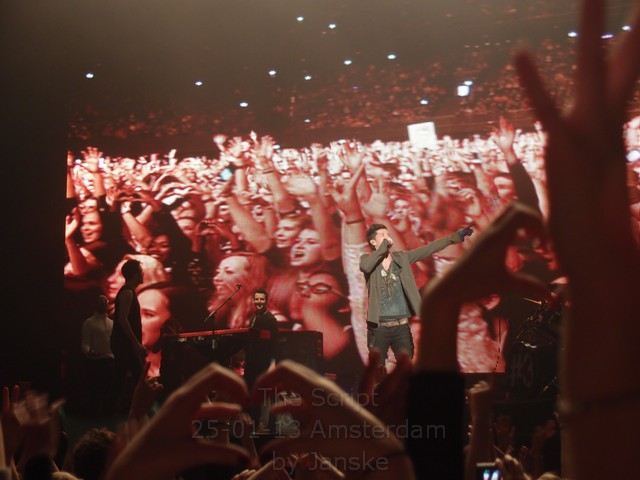 Four years ago The Script played in a small venue in Amsterdam, and now they play in one of the biggest venues in the same city. They have grown and their fanbase has grown with them. They could have easily sold out the venue twice. With the song ‘Good ‘ol Days’ they start there setlist. They start with great energy right away, Singer Danny jobs off the stage to get closer to his fans and the audience goes wild.

The band seems really excited tonight and keep saying thanks to all the fans for all their support. They love Holland an d Holland loves the Script. During the concert we hear all the big hits like ‘Breakeven’ , ‘The Man Who Can’t Be Moved’ but also some new songs like ‘Hall Of Fame’. They have a lot of fun on stage while making pictures for Twitter and Mark (guitarist) playing drinking games with Danny (singer). 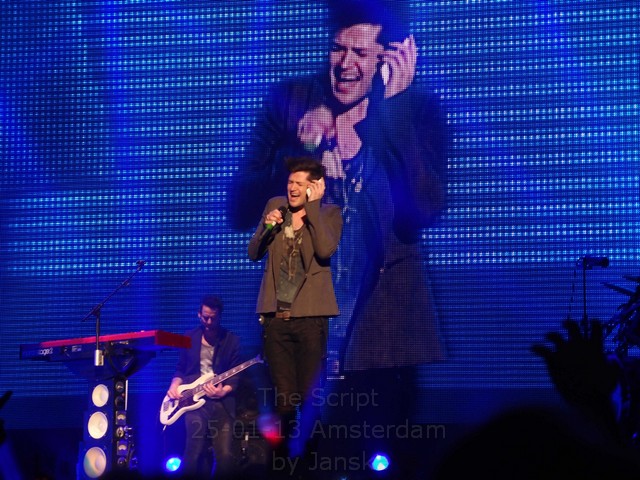 They also bring out some serious moment to the show when they play ‘ If You Could See Me Now’ a song about the people they have lost in there lives. Danny also sings a acoustic version of ‘I’m Yours’ and while they play ‘Nothing’ Danny sings the whole song while holding a mobile phone of a fan.

Unfortunately the concert didn’t last long enough and ends way too fast if you would ask me. I love the atmosphere that the band and the audience had. It was one of those magical night you just had to be a witness at. The band has really grown these last few years and gave a great show. I’ve had a great night. 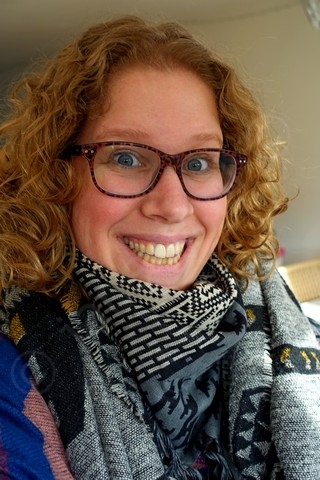 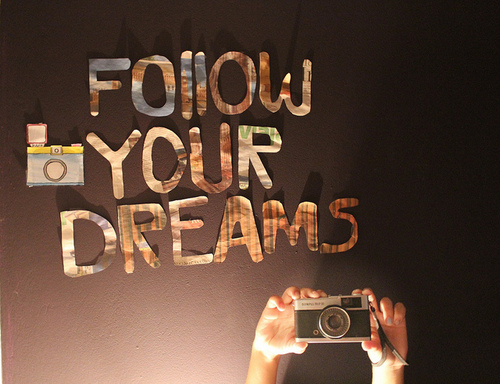