About Me Concert I Love Lists Music My Adventures Uncategorized 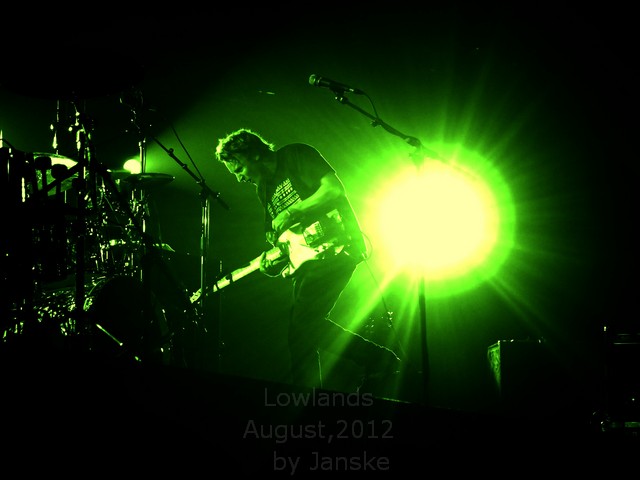 First thing that pops into my head when I think back on this festival is the intense heat. It was the hottest festival I’ve ever been too and everyone kind of walked around in slow-motion just to keep up with the temperature. Besides that the festival was amazing with great bands, and awesome food.

Here’s my top 10 of my favourite highlights of the festival:

Marco with Our Fan

10. The sun never left our side

Sounds perfect for a summer festival, but this was a little too much for me. All the artists kept saying how freaking hot it was and the audience just couldn’t get super excited or we would all faint.

Because I was at the festival so I could write reviews I was press and got a free ticket which saved me €185 euros (around 230 dollar) so we only had to buy food/drink coins.

I brought a little Spanish fan with me and it was deff a lifesaver. Because I felt like fainting half the time I was inside the tents I was so relieved with the fan I had. It was great to have a little bit of air running against my face.

Only at the guest/press area you could get a glass with ice-cubes with your Coke and it was so ridiculously refreshing that it made me very happy. No beers for me, just Coke with Ice!

It was great to finally see Santigold perform live again after a couple of years. I’ve already seen her a couple of times live but that was years ago and she recently released a new album so it was great to hear some new stuff. Great show and i danced my ass off at the front row of course.

The best feeling of the day when you’ve been swimming in your own sweat for hours, then you finally get to be standing under a fresh shower feel soooo good. I stayed at the campsite for all the staff of the festival so the showers were free and there was hardly anyone there when I took my showers during the middle of the night. I loved it.

4. Waking up with James Vincent mcMorrow

One of my favourite artists at the moment is deff James Vincent mcMorrow. I’ve discovered him last year at a small festival on a island and this is the 4th time I’ll be going to see him live. Even though the heat inside the tent was unbearable it was still packed. I loved his performance and listened to his beautiful voice with my eyes closed. What a perfect way to start your day.

Lowlands always has the best food stands. They have sooo many different kinds of food, from Chinese to Dutch, American to Italian…most of the stands are super fresh with too much to choose from. I ate some of the home baked pizzas from the stone oven at the guest/press area…they were super tasty!

2. Ed Sheeran giving us all he’s got

The first act I’ve seen at the festival was Ed Sheeran. I was standing front row and was soaking hot. His performance was still very energetic even though he had to entertain the biggest stage on his own without a band to support him. But he did well and asked the audience to help him out several times. What a great performance.

Watching one of my favourite artists Ben Howard at the front row at the first day. Singing along with every song with all the other people there made the highlight of my festival. A special surprise was when after I was writing my reviews about the first day in the press/guest area during the middle of the night I saw that Ben and his band were chilling there the whole time. I didn’t bother them but it was great to see him offstage.

So basically, I’ve had an amazing 3 days that I won’t easily forget! 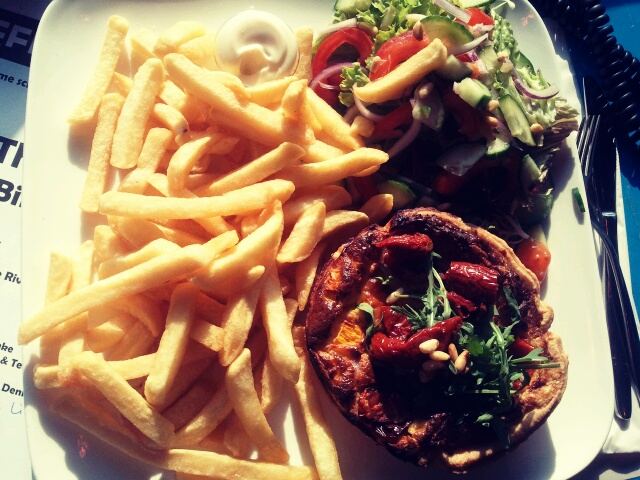 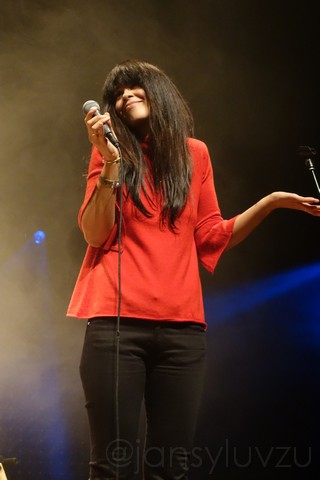 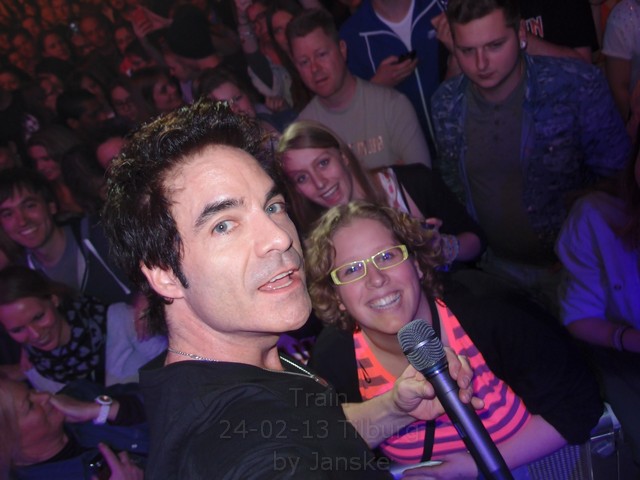