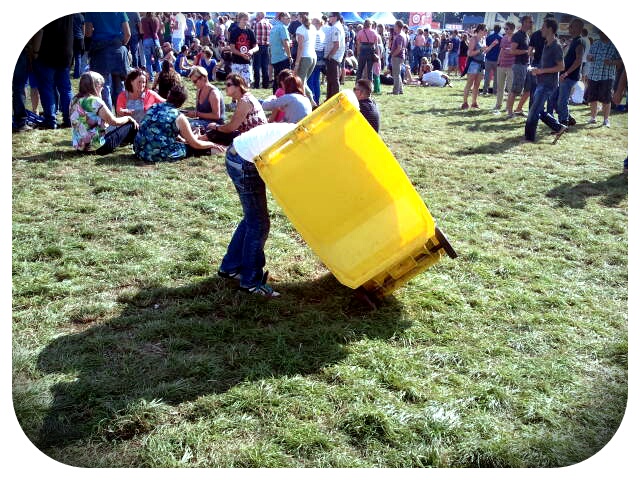 The Festival Before Anyone Arrived

My second festival for this summer is the Huntenpop Festival. It’s a 2-day festival which celebrates their 23rd edition (my 3rd time). It has 3 stages, 1 outdoor and 2 tents and they’re all very close to each other so it only takes a very small walk from stage to stage.

There was a big diversity of bands with many different styles. I saw a Kings Of Leon cover band which almost sounded better than the original band and also a Guns ‘n’ Roses cover band that rocked.

Dutch Soul and R&B singer Alain Clark also did a great show on the first night. The weather was amazing which made the festival even better. Most of the audience were people from the area. There was a big variety of ages, but mostly people were over 30, which is remarkable for a festival these days. For me that’s nice because the people spread out more when bands perform, younger audiences always want to be up front and stand closer together.

Vintage Trouble – Tentpole right In Front Of The Stage

This age group might have been the reason why it seemed like the audience was very mellow and didn’t really get very enthusiastic during the concerts. They were way to soft and hard to get moving.

On the second day we saw some great performances by some Dutch bands like Shaking Godspeed, Miss Montreal and Racoon. They all rocked the stage and had a good show. We also saw some international bands like Vintage n Trouble, Crystal Fighters and Reel Big Fish. They all knew how to throw on a party and got some people dance and jump around.

Outsiders this festival were the hip hop guys from Dope D.O.D.. The audience really didn’t get their music, but they kept going and made the best of it. Such a shame, because they are really good, but just didn’t belong at this festival I suppose.

Best part was that I went to the festival for free because I had a press-ticket to write a review for festivalinfo.nl. Check out my review here. (It’s in Dutch) My boyfriend went as a photographer, check out his photos here.

Overall I’ve had a fabulous time at the festival and I can’t wait for the next festival I’ll visit. 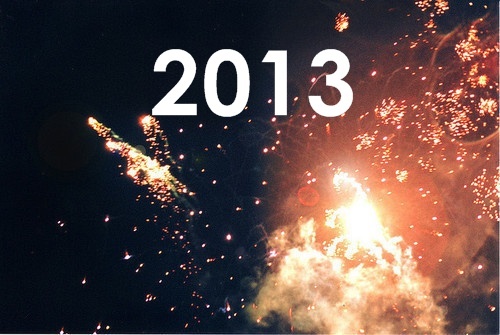 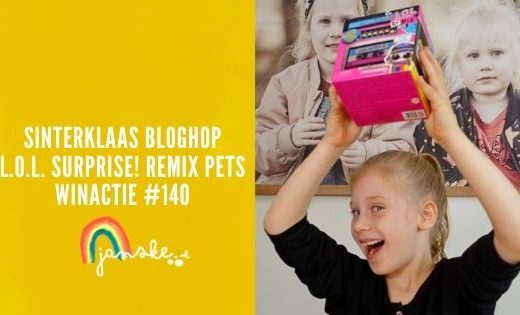 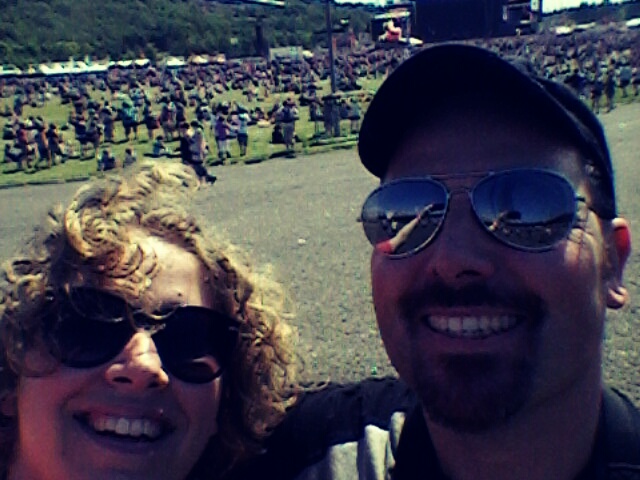 Back From The Sun