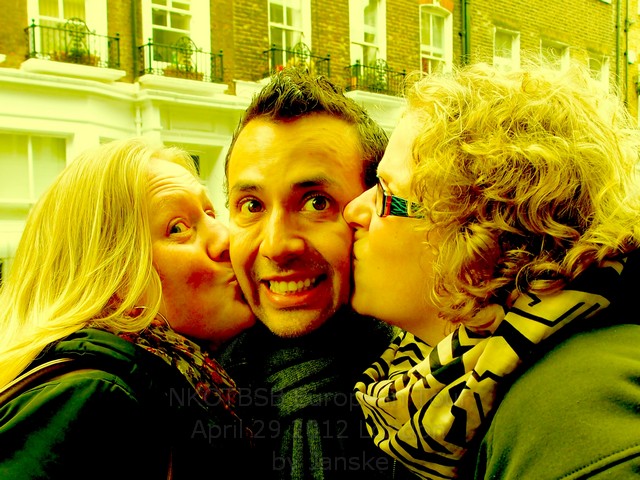 Having so much space during the first London show

Who: Backstreet Boys, New Kids On The Block, Eveline, Karin and lot’s of other amazing friends and fans

Second stop on our NKOTBSB tour was London. After being at home for 5 days I was super excited to get the party started again. Our friend Karin already went to London with her sister a few days ago so it was just me and Eveline traveling together to London. After a long train ride in the morning me and Eveline met up at Schiphol airport in Amsterdam.

Everything seemed fine until we discovered we had a 2 hour delay…so we decided to make the best out of it and enjoy our extra time at the airport. After a few hours and 7 different kinds of transportation we finally arrived at our hotel in London and met up with Karin and her sister Inge. The weather was really nasty there…it had been raining for days already and the sky was dark and Grey.

Enough Space To Dance And Shake Our Bon Bons

After freshing up at the hotel we took the metro to the O2 Arena. What a huge arena that is. We still needed to eat so we went to eat at one of the restaurants there, but because it was so crazy busy we waited forever to get a table. After some great food we went inside the O2 arena. We had good seats and even though the whole concert was totally sold out the seats next to me and Eveline were all free, so we had the whole 8 seats for just the two of us!

Amazing Chat During The Concert … SHHHHZZZ

Our Howie sandwich in London

The concert was great and it was nice to have so many seats so we had enough space to dance around like lunatics. All the other fans around us weren’t being so enthusiastic like us, but we had a blast. During the show the Backstreet Boys always walk through the crowd coming from the stairs outside the arena. We knew when they would do that so me and Eveline went outside to ‘get some drinks’ … we’ve waited for a few minutes until we saw Howie and Nick waiting outside with a few bodyguards. There was no one else there except us so we walked to them and Howie noticed us first. He put on a big smile, opened his arms and said ‘hiiii’ wanting to hug us. Nick looked like…what’s going on here…

Me & Brian in London

I told them that they were doing great so far and they sounded awesome. (The next day the show would be on live stream and be shown live in over 3oo shows in Europe) . I told Nick that he was very enthusiastic, wild and crazy on stage tonight and reminded him that tomorrow was the night that they would be filmed. They both laughed and Howie said ‘he’s getting excited for tomorrow’. I told him that they needed to safe some energy for tomorrow though because over 300 theaters would be playing the live stream. They both looked shocked asking ‘300!!That many!’ Howie ask ‘even in Holland? How many theaters in Holland?'(so he remembered that we’re from Holland) and I answered about 15 cinemas or so. I joked about my whole family watching my movie debut and they laughed. I told them not to get nervous for that many viewers and they smiled. We wished them a good show and they went back inside the venue continuing their show.

All this time we were the only fans out there and we really had a while to chat with the guys. This was most def one of the best moments of tour. We also went back inside and catched them again when they just entered. Howie laughed because he saw us again. It was really funny. The rest of the concert was great, we danced our asses off and had a great time. After the concert we tried to go t the after party, but when we arrived at the club it was already sold out so we went back to our hotel to get some sleep.

Us with Nick @ Their hotel in London

The next day we went to the hotel where the Backstreet Boys stayed in to see if we could meet them. After a while waiting inside the lobby and meeting Brian and AJ we had to wait outside to take pictures with them. And so we did. AJ was very tired so he’d only said hi to us. Brian took the time to take pictures with everyone (which were about 50(!!) fans) and he was quite funny and excited about the show tonight. After Brian Howie came out and me and Eveline asked him if we could make a ‘triple’ picture with him and give him a kiss. He said ‘Oh yeah, sure!’ so we took the cutest and funniest picture. He even called us cuties, what a sweetheart. After him Nick came out and he was only shaking hands. So I made sure he did take a picture with us and he was so sweet to do so. We wished them good luck for the show and left to get something to eat.

We went to diner at the Rainforest Café at Piccadilly Circus and had delicious food and a very nice cocktail. After diner we went back to the hotel, freshed up and went to the concert. We had some good floor seats and the atmosphere was great. During the show Howie told the audience that people in over 300 theaters were watching with us (Who did he get that info from ;-)) and the boys also announced that Kevin is back with them and they will be recording an new album together. They also told us that they will have a world tour celebrating their 2oth anniversary next year together with Kevin. The best news of the night was when AJ showed the words ‘Daddy To Be’ in sparkly letters at the back of his shirt. The whole arena jumped upside down of happiness for him being a dad!Oh what a night! During the time when the boys did their ‘walking through the audience thing’ again we walked upstairs and saw Brian and Howie. They both smiled and said ‘Hey Guys!’. I told them that they were doing great so far and wished them good luck for the rest of the show.

Getting Ready For Another Crazy Day

After the show we got back to the hotel super quick so we had enough sleep to wake up early the next morning. The next day we had to fly back to Holland to catch the guys celebrating Queensday in Amsterdam. 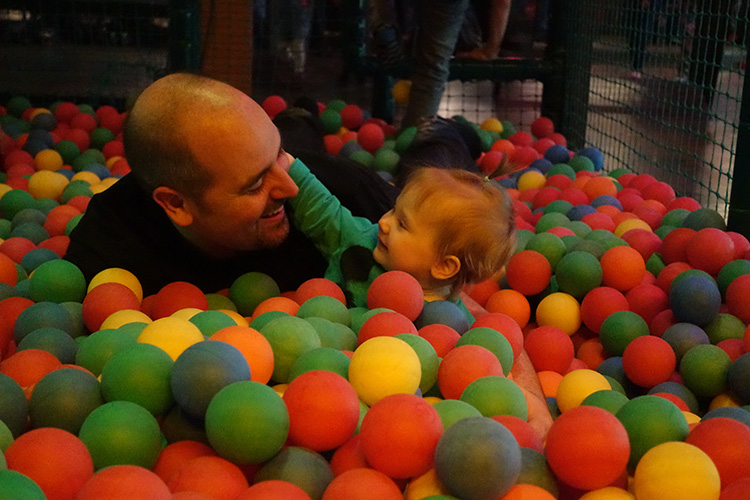 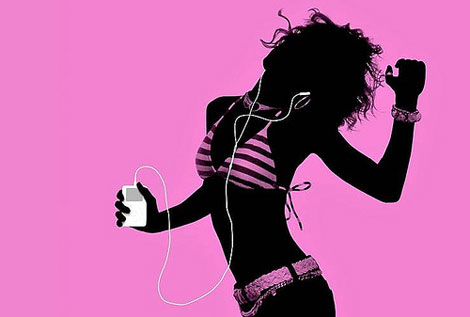 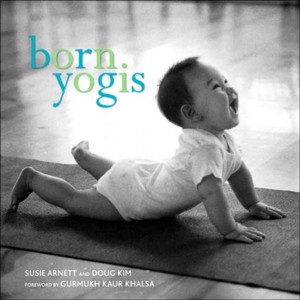