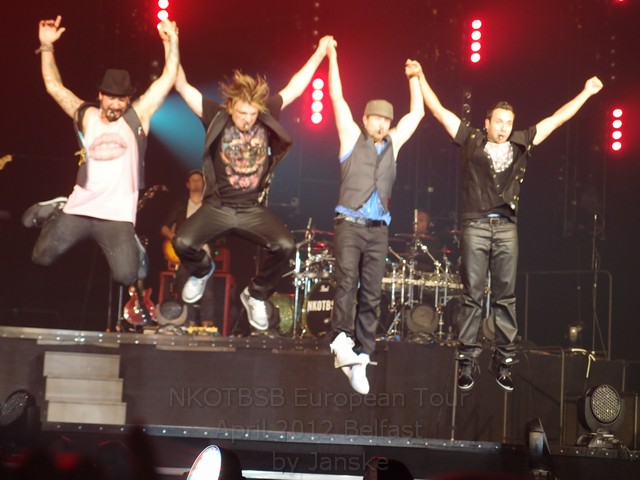 Where: Belfast (UK) and Dublin (Ireland)

Who: Backstreet Boys, New Kids On The Block, Eveline, Karin and lot’s of other amazing friends and fans

After Months of waiting me and my friends could finally pack our bags for our first leg of our tour through Europe. We are following our favorite band The Backstreet Boys while they’re on tour with the NKOTB on their European leg of the NKOTBSB Tour. We’ve already saw 5 of their shows in the USA/Canada last summer and couldn’t get more excited when we found out that they would do a European leg of the tour as well.

So Tuesday April 17th was the day our tour started. We all met at the airport in Amsterdam so we could catch our flight to another Backstreet Trip. We’ve had a good flight, took the bus and few hours later we checked in at our hotel in Belfast. The hotel room was super nice. Big bathroom and big room with a huge bed.

Oh My God We’re Back Again…

The next day we went to the airport to see ‘our’ boys arrive. After a little while of waiting and chatting with the boys bodyguards ( who were also waiting there to pick up the boys and remembered us from the last tour) we finally saw the Backstreet Boys again. We were only waiting there with 10 other fans so it wasn’t crowded at all. First thing that happened when we saw the boys and they saw us they said; , It’s really good to see you guys! It’s REALLY good to see you guys!’ That was the best thing to hear from them after we hadn’t seen them for almost 10 Months. We’ve had some nice chats and had enough time to take pictures with all of them.

They all were super friendly and happy to see us…just like we were super happy to see them. It was just the start of our tour but we were already super glad we had this nice meeting with them before everything gets more hectic and there are to many fans to really get to talk to them. What a way to start a tour.

Us in the Titanic Museum

After that we went to their venue and to the Titanic museum. the museum was right next to the venue so we didn’t have to go very far. The museum was very interesting. It was very confronting and sad but in a beautiful way displayed.

After the museum we chilled at our hotel room for a while and saw NKOTB brother’s Jordan and Jon.  At night we went to a T.G.I. Friday’s to have a nice and relaxing diner. The food was very nice and we ate way to much.

After diner we went to a local Liquor Bar and had a few drinks with some of our friends and some Canadian guys. We’ve had a blast because one of the guy was talking such funny stories…I won’t get into details, just saying you should have been there..lol

Thursday we went to the venue to see what our guys were up to. They had to do rehearsals all day with NKOTB at the venue because they had some changes made to their show and this was the kick-of of the European tour. We saw AJ a couple of times smoking some cigarettes in between breaks. We knew that this would take a while and also knew that inside the venue they also had a big cinema. So we went to see ‘The Hunger Games’ in the theater. What an amazing movie BTW! I loved it! Even though the boys were inside the same movie while we were watching the movie I didn’t really care.If I would have done this a couple of years ago I would probably be outside all day waiting for a glimpse of the boys.

After the movies we went back to the outside of the venue and waited together with around 20 other NKOTB and BSB fans. We walked around the venue and found a spot where we could hear the whole show very well so we’ve waited there and heard their whole rehearsal. It sounded super good! We went for dinner because we heard another run-through soundcheck so we knew they wouldn’t come out pretty soon. After the delicious pizza we waited outside for a little while.

First Danny Wood (NKOTB) came out to sign some autographs for fans. And Nick came by and said he loved us, lol. Then Jordan, Joey and Jon from NKOTB walked by and waived hysterically to us when they drove away in their van. It’s was very funny to see like they were our fans. Too bad for their fans (who’ve had been waiting for 12 hours to meet them) they didn’t took any pictures or whatsoever.

Then AJ came our and he really wanted to go to bed so we didn’t bother him. After him Brian and Howie came out and we’ve chatted with them about the soundcheck. Brian was amazed that we’ve heard everything already and we talked a little more about the way they sounded. They both were very excited and happy even though they had been rehearsing all day and probably were exhausted. We took some cute pictures with them and went back to our hotel.

Today was finally the day of our first ‘European’ NKOTBSB concert and we were super excited!We had a very relaxing morning and went to the venue to eat a nice lunch before the concert. We ate some super cheap but very tasty burgers. After that we went to the Souncheckparty. We decided to buy some tickets to celebrate the BSB’s 19th year anniversary at their soundcheck. We went inside and watched the boys do their soundcheck. It sounded good and they were very happy and goofy on stage. We’ve had a blast. After the soundcheck we had to wait for a little while to go back inside the venue. When we were inside we found ourselves a nice spot at the first row. The stage has the size of a giant penis which makes it very funny to talk about their giant penis stage. We were first row at along the ‘shaft’…lol.

Eveline on stage with Howie

Can I Please Come ON STAGE??

The concert was amazing, even better than the ones in the USA. They changed all the bad parts into cool things and added some great mixes and dance moves to the show. During one of the cheezy lovesong ‘If You Go Away’ Jordan from NKOTB came over to me and serenaded me…he even reached for my had so I played along looking like his lost girlfriend…Incl. a cute smile and looking totally in love…he laughed and it was actually funny. I touched his hand and let him go….the whole audience was watching because the camera’s were filming this whole dramatic love scene…haha.

We knew that during their song ‘I’ll Never Break Your Heart’ they would each take a fan on stage to serenade them and sing to them. My friend Eveline made a big banner for Howie to take her on stage…he saw it and he took her on stage!OMG! I taped the whole thing..it was so amazing!She had the best night of her life…Oh what a night!We’ve had a blast and the concert was amazing!

While we were still amazed by everything that happened the day before we left Belfast to go to Dublin. When we arrived we checked in at our hotel and went for diner. After that we went to the venue to get in line for the concert. After 2 hours of waiting and a lot  of mess and annoying moments we were finally inside the venue. The ‘Penis stage’ was super short this time because the normal size didn’t fit into this small venue. It was actually quite nice because we could see everything very well now….so sometimes size DOES matter 😉 The concert was great and the audience was getting very excited and loud.

After the show the boys had a after party in a small town close to Dublin. We took the party bus to the club and were there pretty fast. When the boys arrived it got very crowded, but me and my friends were standing front row so we couldn’t have be at a better spot. Nick and Howie were there to party with us. They said hi to us and said it was great to see us again, which was really sweet. Oh what a crazy hour…Some things that happened that night…Them both dancing on the bar, doing the ‘wiggle’ dance from LMFOA 1 feet away from me, Nick spraying Champagne all over us, Howie laying on top of me, Howie giving us Vodka shots and more crazy stuff. It was all lot’s of fun…even though there were 150 girls pushing against me…but I couldn’t care less…

After a nice long sleep we checked out, had a lovely lunch at the Hard Rock Cafe and took our flights back home…we’ve had a great time on our first leg of  ‘our’ NKOTBSB tour…with lot’s of great moments… 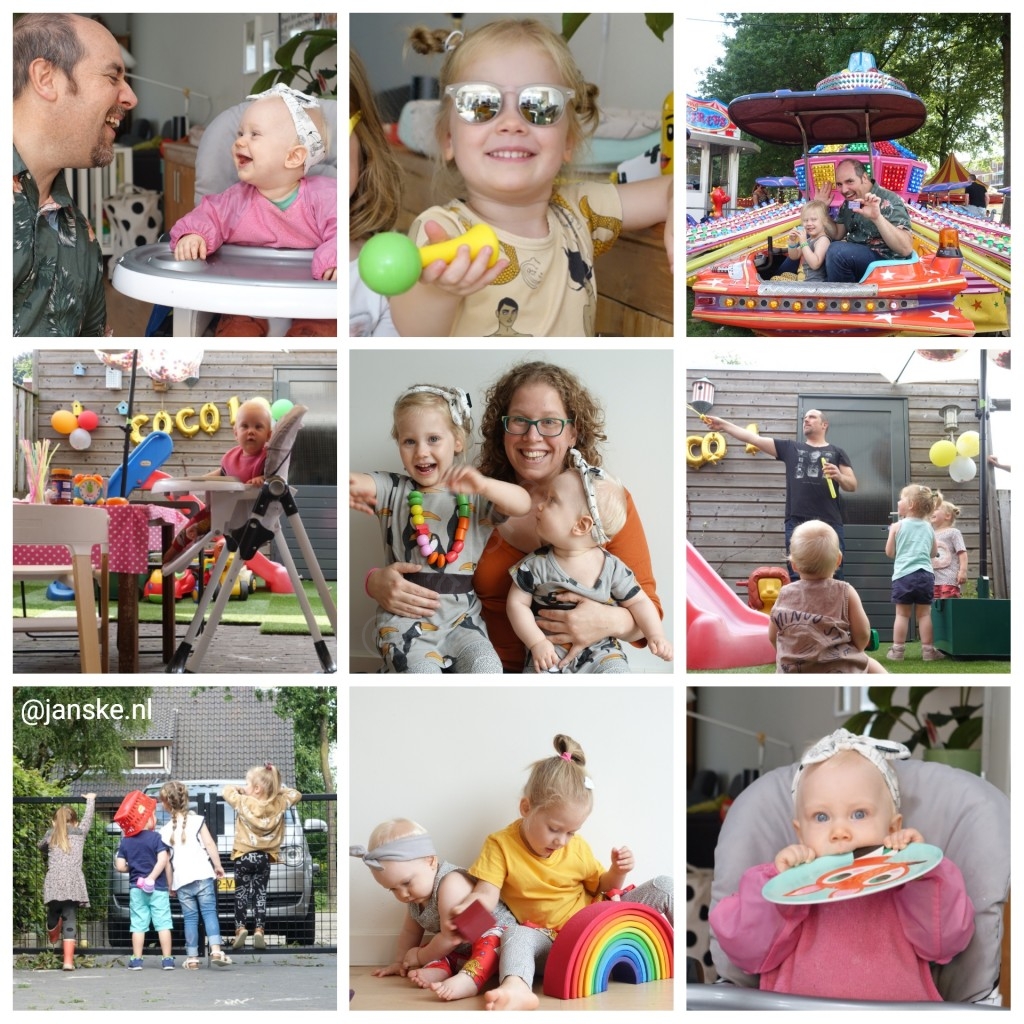 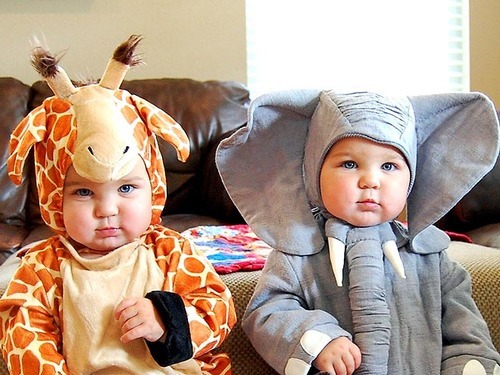 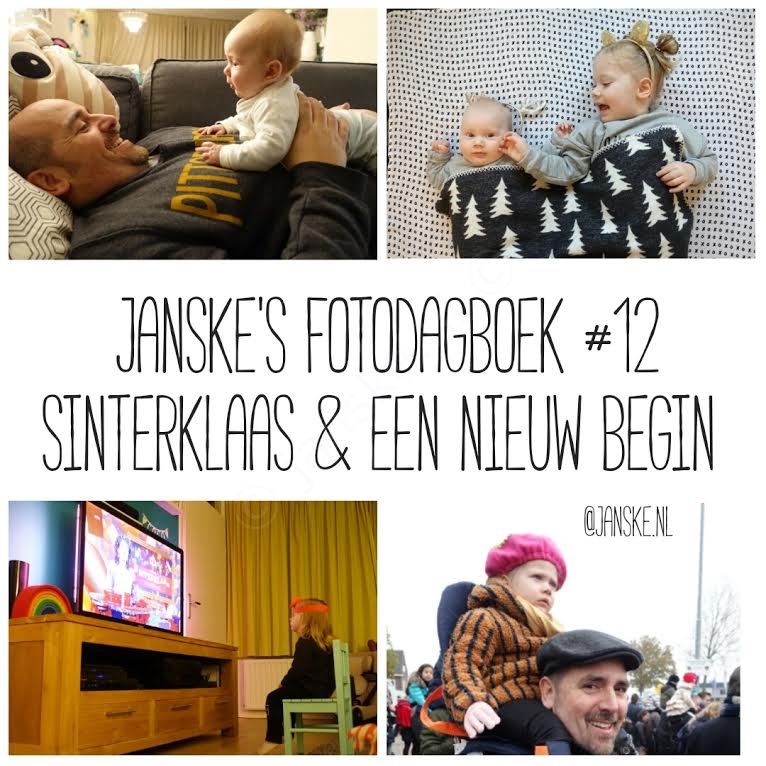