About Me Blog Challenge I Love Top 5 Challenge Uncategorized 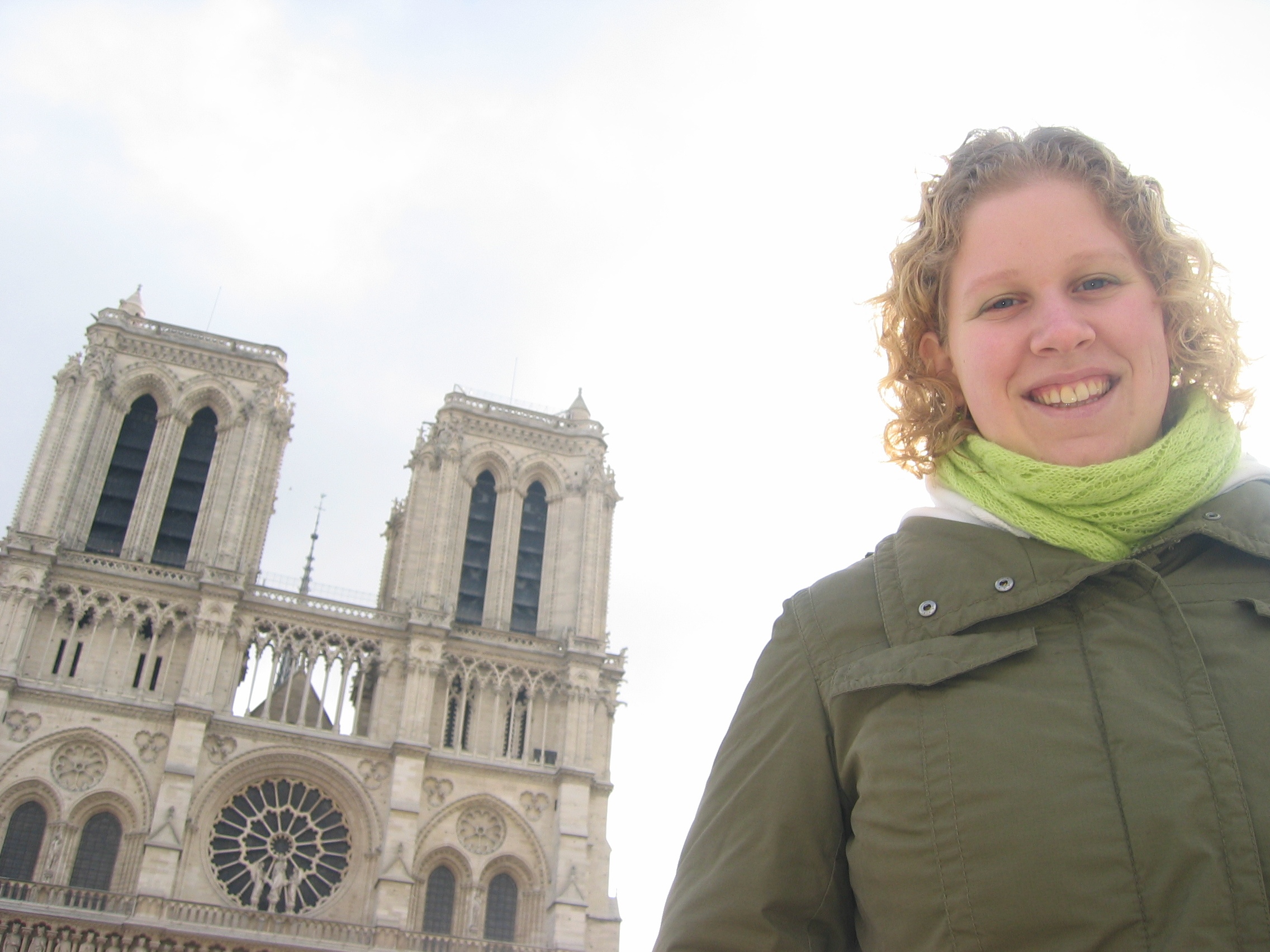 One of the most romantic and beautiful cities is Paris. It’s only a four hour drive for me to get to Paris and I’ve been there many times. There are so many beautiful places to visit and there’s so much to see. You can visit most attractions by walking so that’s nice too. I must visit when you’re going to Europe.

Barcelona is a beautiful summer city which has a beach and also a very beautiful shopping center. I’ve been there several times and it’s a great city to go on a summer city trip to, so you can mix up staying at the beach with shopping.

I’ve only been there once to see a Backstreet Boy perform in the musical Chicago, but I’ve done some serious touristy stuff that weekend. I totally loved the Madame Tussuad Wax Museum with their horror show with real life actors. I’ve never screamed so hard in my life. I also loved the London Eye which gives you a overview over the whole city. I just really felt good when I was there even though it’s not the prettiest city.

I’ve got a lot of great memories made in Cologne. It’s only 1,5 hours away from my hometown, so it’s not far at all. It’s a beautiful city with a rivers straight through it that divides it in two parts. It has great history and beautiful old buildings. I’ve never actually done real sightseeing there, so I still need to do that sometime.

When me and my boyfriend went to the Roskilde Festival (close to Copenhagen) a couple of years ago we also visited the capital Copenhagen for a day. What an amazing city that was! Great shopping center, beautiful buildings and houses. They even have a hippie village which is amazing! I really want to go back there.

Some other cities I’ve been and I really would like to visit again are Stockholm, Lisboa, Rome, Milano and Madrid. I’ve been to all cities, but I would love to go back and do all the touristy stuff.

Which are you favorite cities in Europe?? 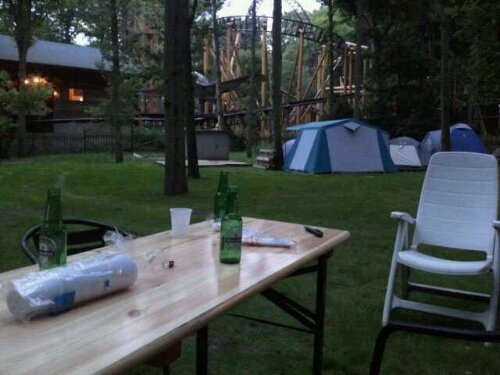