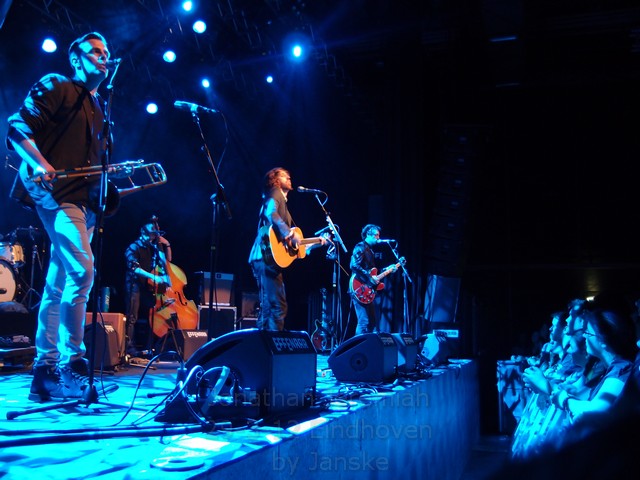 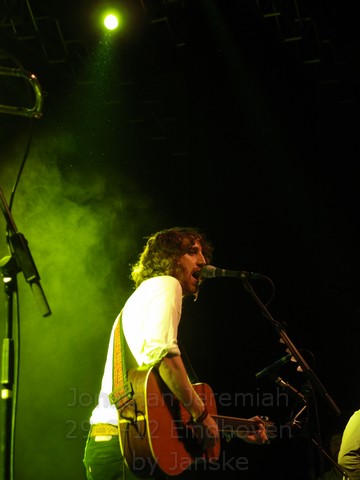 Photos by: Me & Marco 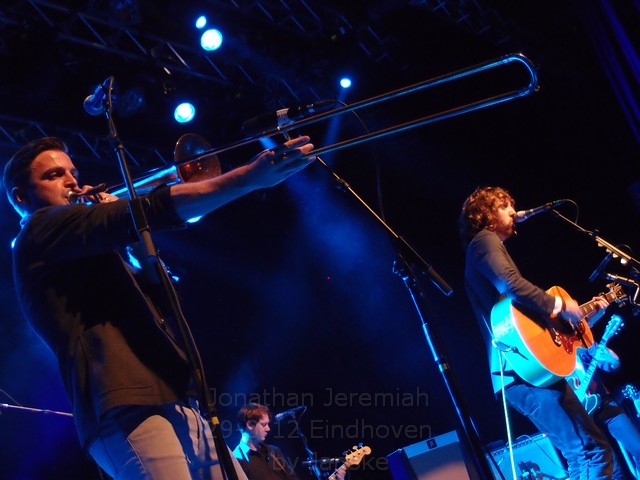 His concert was already sold out for weeks, but tonight he was finally here. Jeremiah brought Dutch singer-songwriter Yori Swart with him to support him during his tour through Holland. Only with her accoustic gitar she played some nice songs. Her voice sounded very good esp. when she hit the high notes she sounded very unique. Unfortunatly the crowd wasn’t quiet enough to fully enjoy her talented performance. 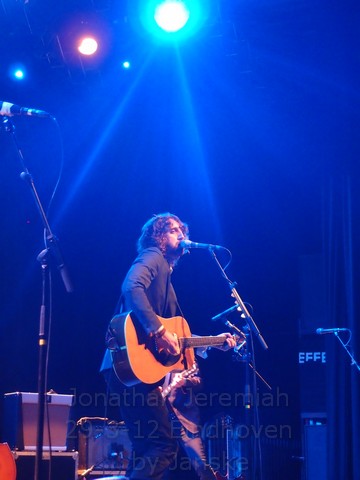 She also plays at livingroom concerts with Case Mayfield, who played at my parents house last Month. I only invited him, but maybe should’ve let her come too.

After Yori we waited for a long, long time for Jonathan Jeremiah. He was running late, such a diva already, lol. He opened his show with a jazz sound which was really nice. He looked like a chique version of Jesus with his wild looking hair and his tight suit, a mix of wild and classy.His voice sounded really sexy and together with his trombonist he created some magical musical moments. 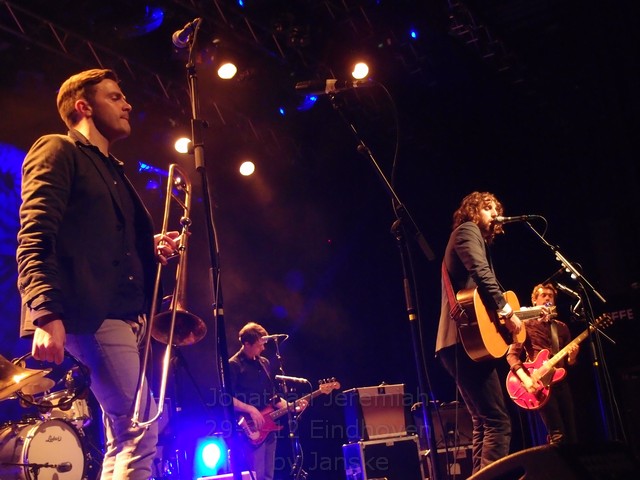 He played most of his songs from his debut album ‘A Solitary Man’. I didn’t really know the songs, but still I loved listening to his voice. The vibe in the venue was really relaxing even though it was packed with 1200 fans. His voice stood out most during his performance. He played lovely songs with a relaxing sound. It was a nice and good concert.

Here are two videos I’ve made during the concert: 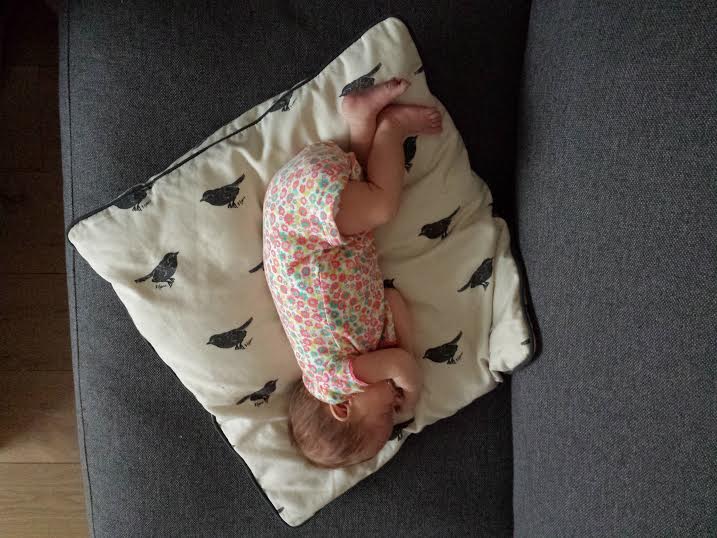 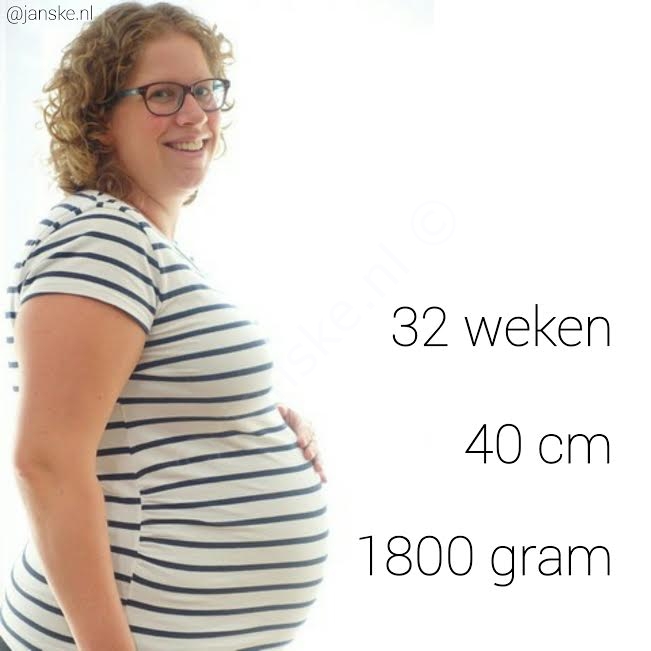 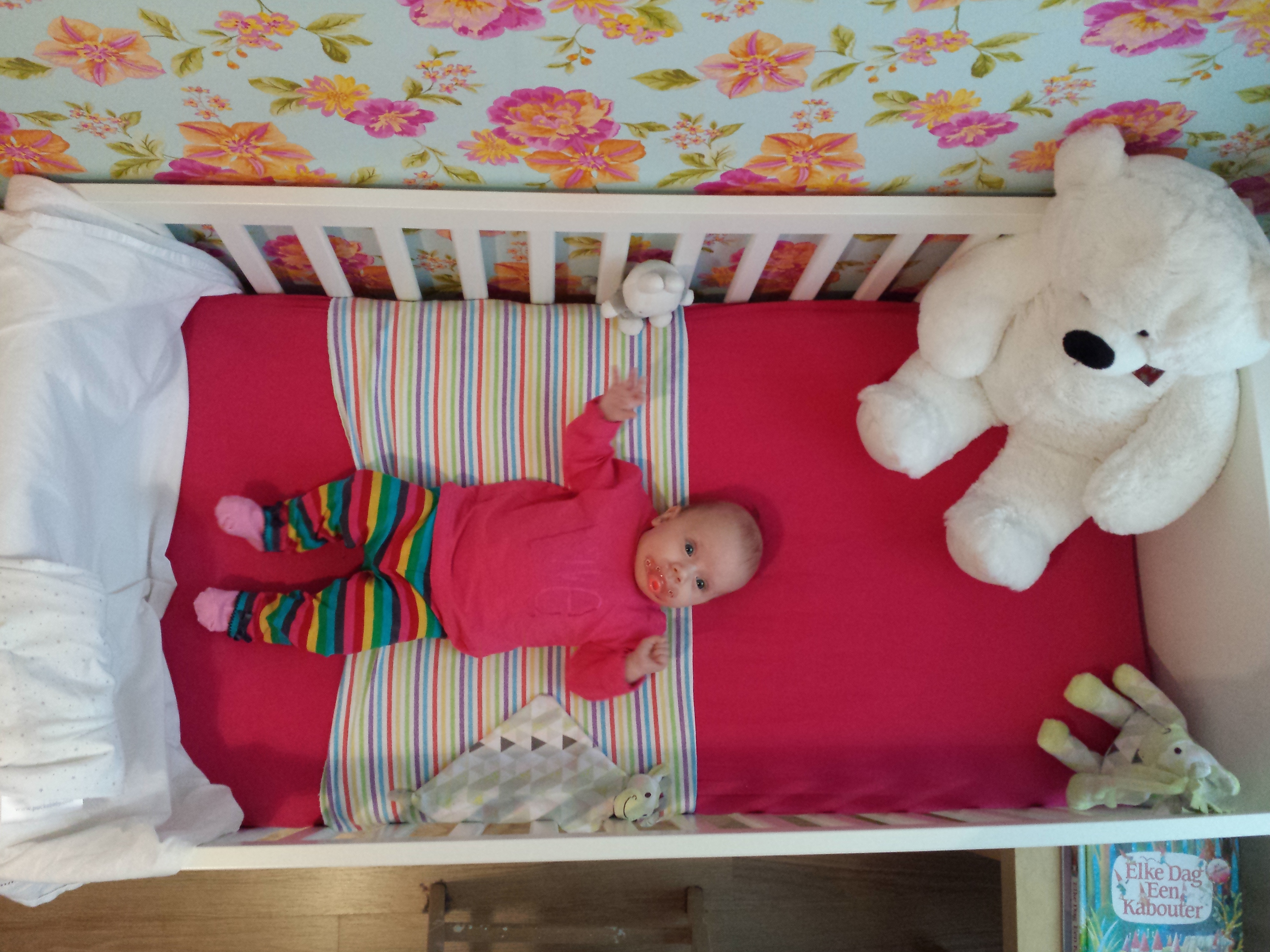