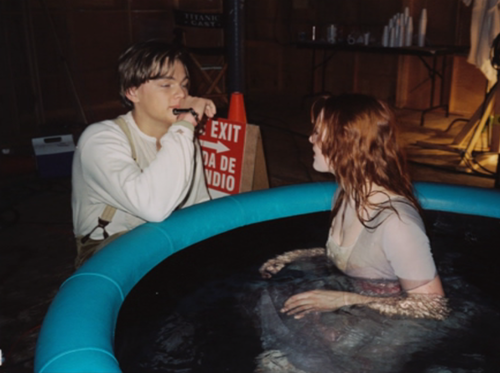 So, I’ve looked into my Youtube page (which has 702 self made videos on it)and found these 2 videos.

Backstreet Boys being weirdos at their soundcheck party in Fenway Park, Boston USA.

I’ve made it last year during the NKOTBSB Tour at their biggest show at Fenway Park in Boston, USA. This video I’ve made during their soundcheck party which was outside and it was raining, so the stage was pretty slippery.

Funny moments, when Brian almost falls on his face (happens so fast) and when Nick hits AJ in the balls with his mic. They’re are such weirdos sometimes, that’s why I love them. Hahaha…

Me & Marco swinging around at Pinkpop Festival

While holding each other’s hands Marco filmed me with his camera in his mouth (!) when we were swinging around. We filmed it at the Pinkpop festival, so you can see the people around us. You can hear us laughing, esp. Marco, because he’s got the camera inside his mouth. 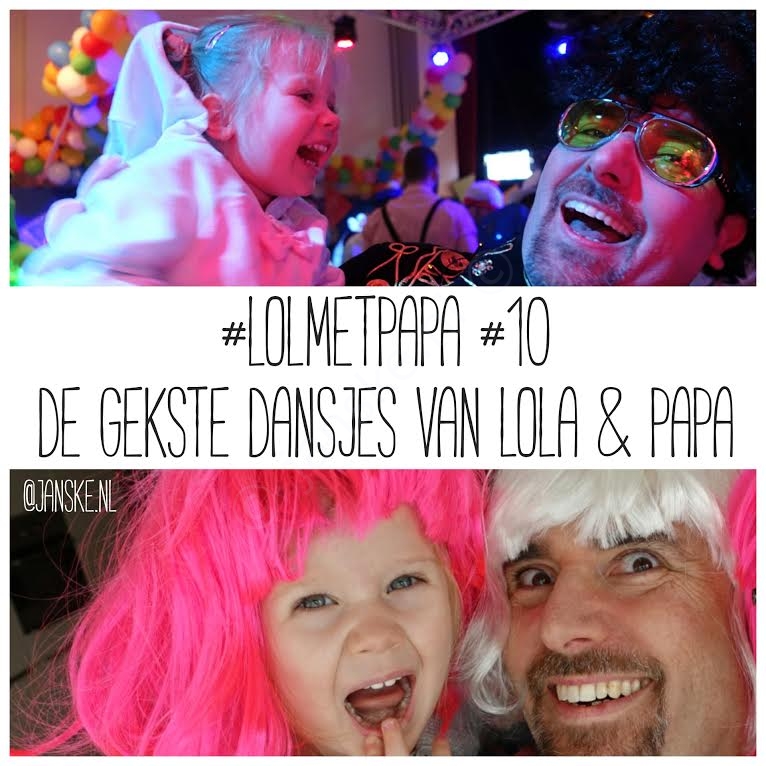 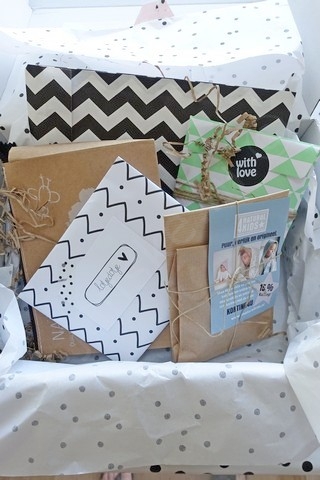 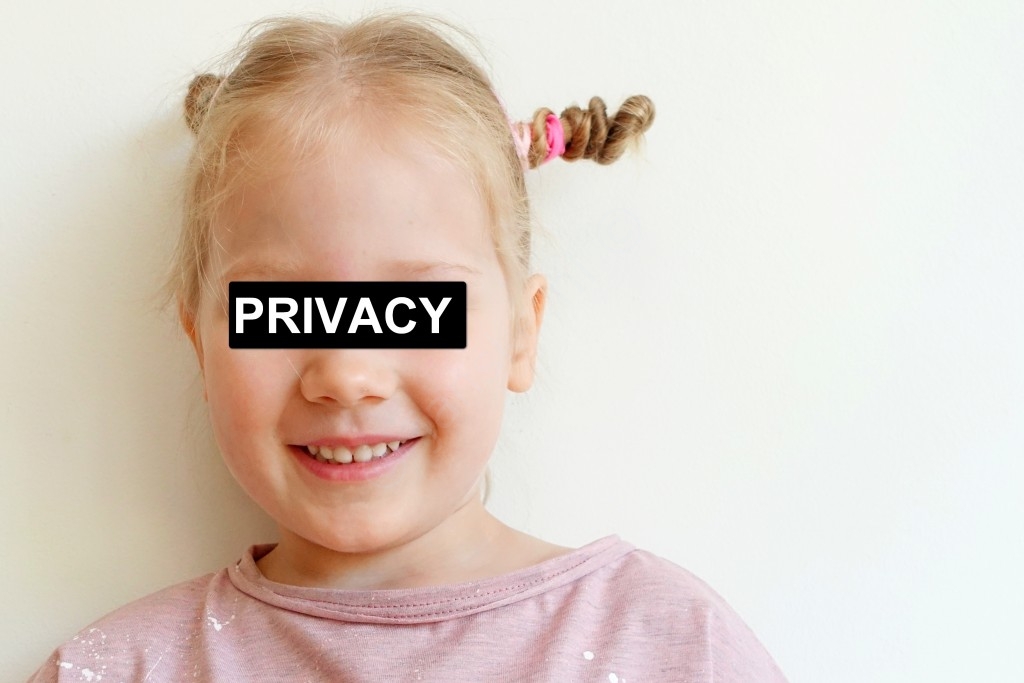